David, who hears us ON KUOW Radio in Seattle, writes to us about our recent new show from Sacramento (SY 2412), Round 1 at “What’s the Difference?” in “Exploring Science”:

“I hope no one attempts to complain about oversimplification of theoretical physics. As an editor who had much to do with the preparation of the manuscript that became The Elegant Universe (by Brian Greene, the first pop science book to explain string theory), I’m delighted to chirp up that I wish we’d ever digested it so succinctly as you folks did. And that I especially loved hearing it described as a “universe of Nothing But Music” because that’s what I wanted the book to be called: Nothing But Music. That ended up the title of a section-starting chapter, the best three words of it that I was responsible for.”

Wordplay While You Work 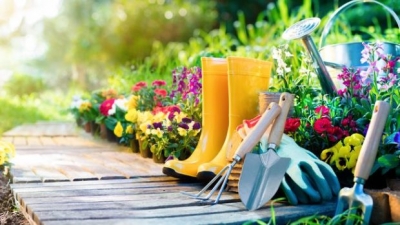 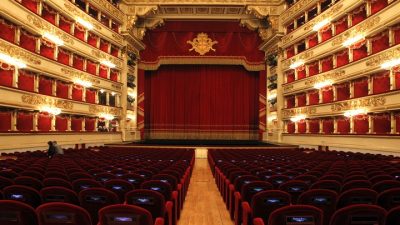 Putting the Alto in Palo Alto
Scroll to top