Trevan writes – “The Brits have retreated from referring to one million million as a billion and have converted to a thousand million as being a billion.”
In SY-2401 R3 Q5 we said that what the British call “a billion” is what Americans call “a trillion.” While this may have been true in the UK for centuries it was actually altered in the 1970’s.
We found that the change was due to a combination of economic progress and inflation. As numbers were needed to define financial sums, a billion was no longer the benchmark.

According to BBC – The words billion and trillion, or variations on them, were first documented by French mathematicians in the 15th Century. 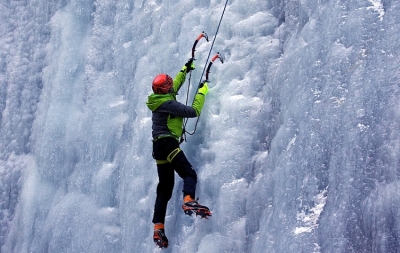